From Wikipedia:Principles of Lighting
There are many general principles to lighting a stage, although to allow for artistic effect, no hard and fast rules can ever be applied. The principles of lighting include:

Qualities of lighting
In the pursuit of these principles, the four main qualities or properties of interest are: 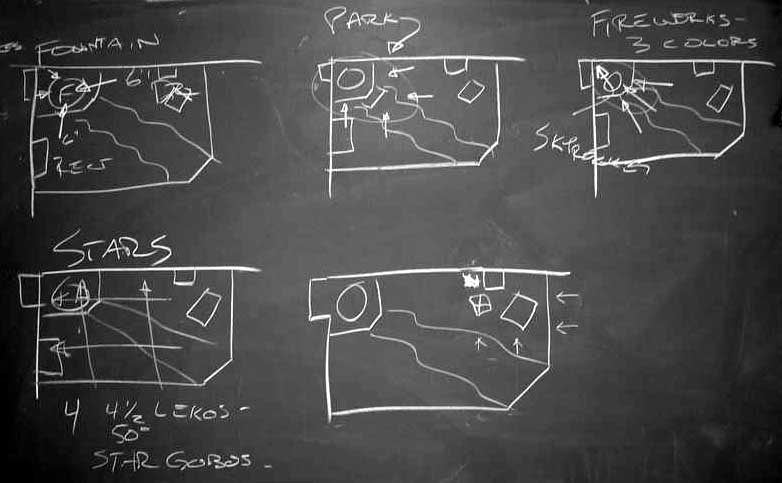 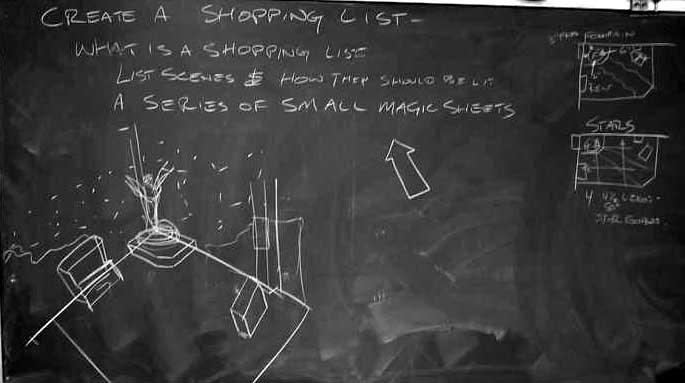