As you can see, an OOPS happened. While unloading several costumes from a pipe that was used for temporary storage, the supervisor wasn’t paying attention and allowed too many costumes to be removed. The arbor started to creep. By that time it was too late. Up went the pipe and down came to arbor. No one was seriously injured. But, the supervisor did burn their hands when they tried to stop the arbor. Later they said that the words “never grab a running line.” But reflex over rode common sense. 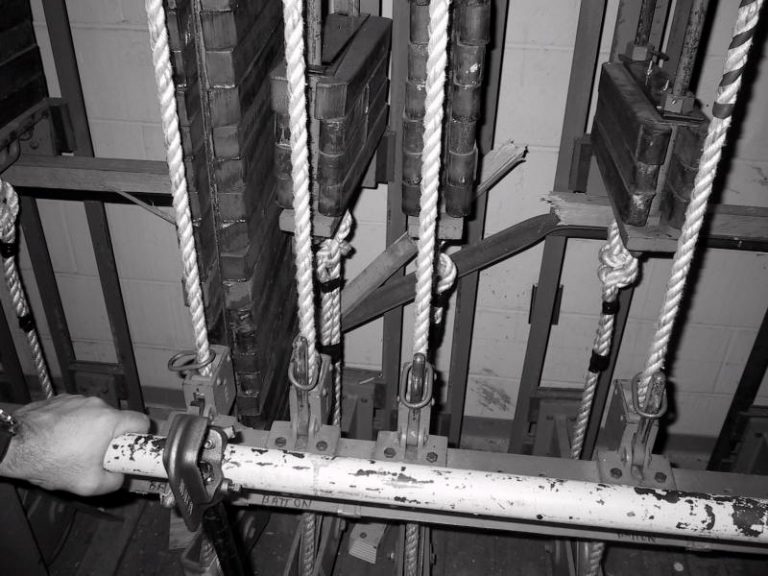 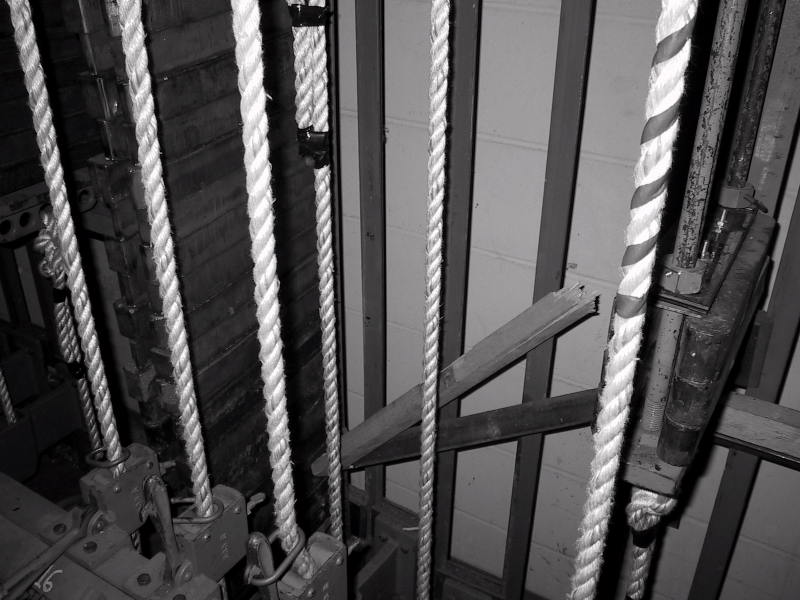 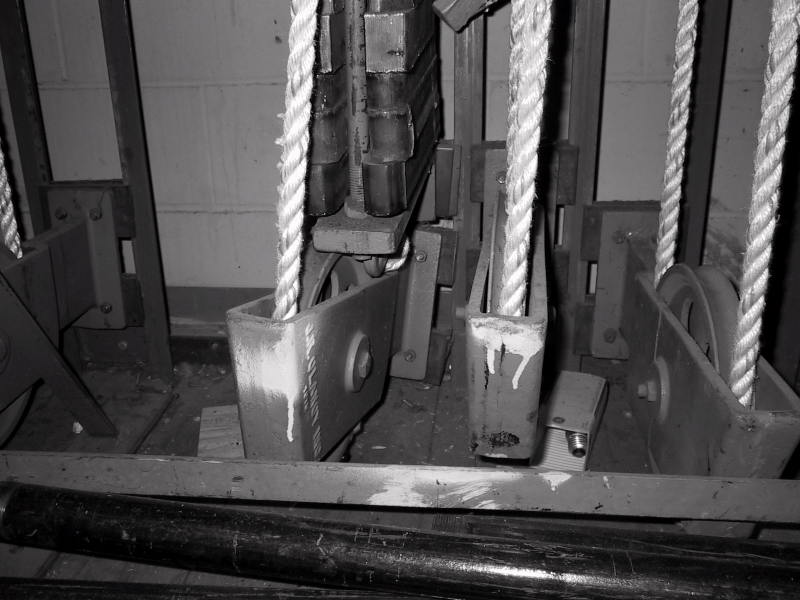