Scott C. Parker currently teaches Lighting Design and theater technology at Columbus State University in Columbus GA. Previously, Professor Parker was on the Graduate Faculty at the Johnny Carson School of Theatre and Film where he taught lighting design. He served as Chair for the USITT NY Area Section for three years before moving to the Carson School. He was professor of theater technology at Pace University from 2004-2007. Mr. Parker has been a Lighting/scenic designer, Equity stage manager and technical director in New York since 1981.

He continues to supervise the technical program at the Edward R. Murrow HS where he was the TD/Designer for several years. He has a Master of Fine Arts Degree in Theatrical Design & Technology from Brooklyn College and has studied design at NYU’s Tisch School of the Arts, The Studio School of Stage Design, The Royal Academy of Dramatic Arts and at Bennington College, where he earned his Bachelor’s Degree. 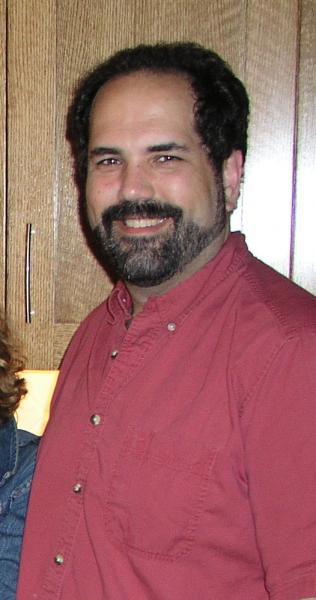